Tom Occhino reviews the past and present of React in 2015, and teases where it's going next.

Delivering reliable, high-performance web experiences at Facebook's scale has required us to challenge some long-held assumptions about software development. Watch this Facebook F8 2014 talk to learn how we abandoned the traditional MVC paradigm in favor of a more functional application architecture.

Secrets of the Virtual DOM #

Pete Hunt at Mountain West JavaScript 2014 discusses why a virtual DOM was built for React, how it compares to other systems, and its relevance to the future of browser technologies.

Pete Hunt's talk at JSConf EU 2013 covers three topics: throwing out the notion of templates and building views with JavaScript, “re-rendering” your entire application when your data changes, and a lightweight implementation of the DOM and events.

Areeb Malik investigates how React performs in a high stress situation, and how it helped his team build safe code on a massive scale. 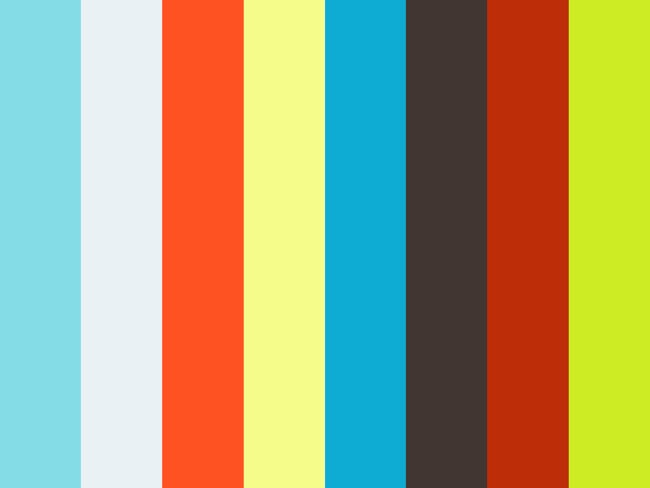 This screencast shows how to integrate Backbone with React using Backbone-React-Component.

React, or how to make life simpler #

React and Flux: Building Applications with a Unidirectional Data Flow #

Facebook engineers Bill Fisher and Jing Chen talk about Flux and React at Forward JS 2014, and how using an application architecture with a unidirectional data flow cleans up a lot of their code.

Walk-through by Andres Suarez on how SoundCloud is using React and Flux for server-side rendering.